The Trump administration recently achieved a diplomatic win with the deal between Israel and the UAE. Taking credit for this implies that Trump and his team were somehow able to influence the outcome. They were able to do that in a situation where they had no direct authority.

The separation of powers between states and the federal government has recently been used to place blame on Democrat Governors for protests that have turned violent in their states. Republicans and others have been quick to point to Blue States that are not “well-run.” Does the President have the ability, and the responsibility, to use his own voice and his administration to influence outcomes at the state level and bring about positive results? Does the party in the White House matter, in terms of what happens at the state level?

While there are undoubtedly many other factors at play here, I would argue against any insistence that Federalism prevents a President from attempting to influence outcomes, such as crime rates, at the state level. “Who” is in the White House seems to have some impact on what is happening. Using Federalism as a way to place blame robs us of an opportunity to expect more from the President’s leadership. The data shows that it could make a difference. 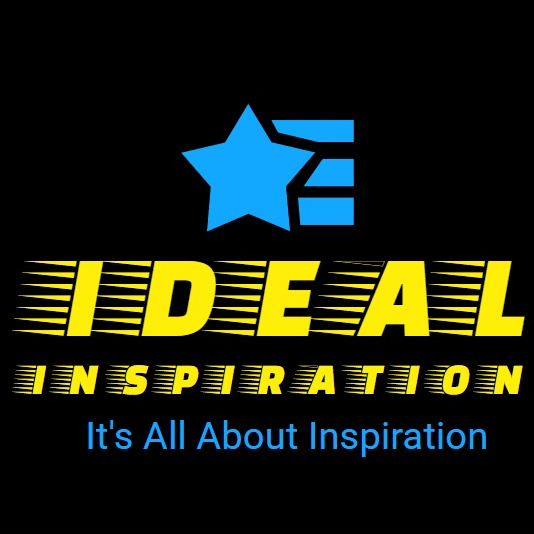